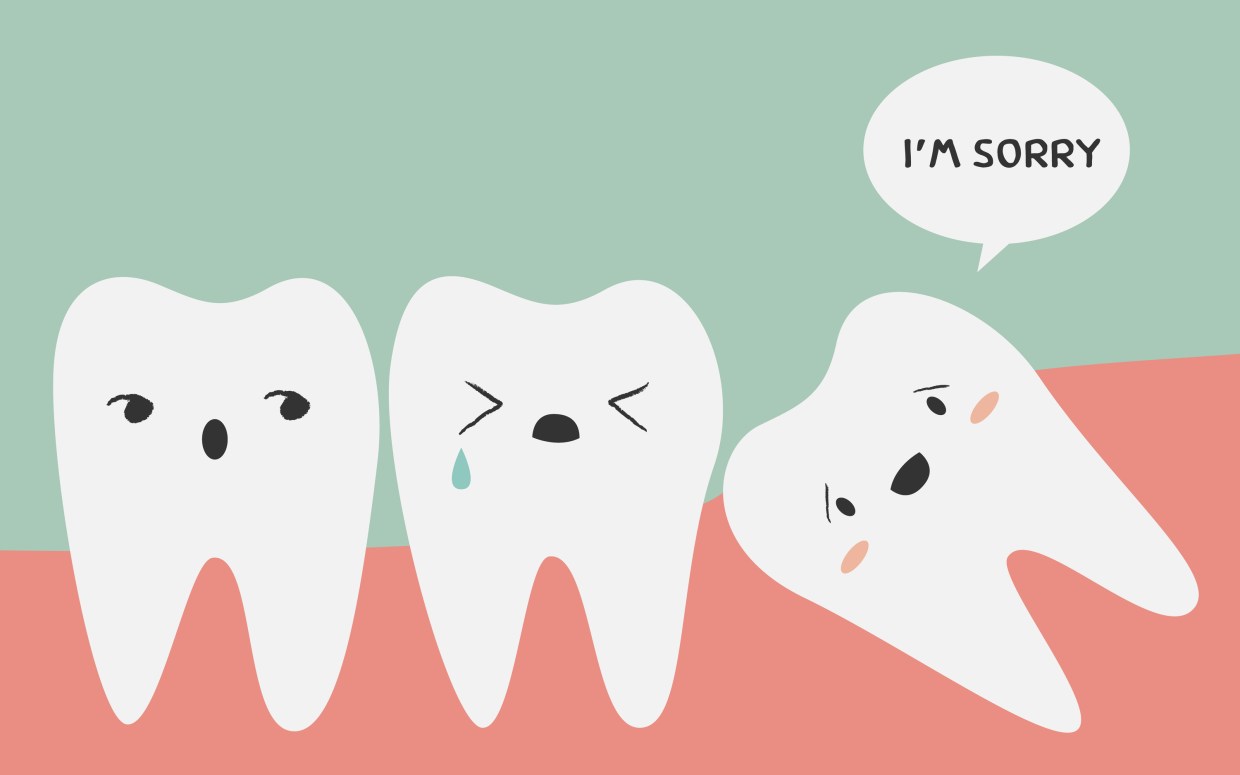 Wisdom teeth, or third molars, were given their colloquial name because they appear later in life, usually between the ages of 12 and 25. The late appearance of these teeth is what led people to believe that they appeared because of a person’s maturation and wisdom. While they do not have anything to do with how smart the patient is, but they do need to be removed often due to impaction. Impaction is when there is not enough room for the new teeth in the mouth. To extract a patient’s third molars requires surgery, and like any other procedure, a patient wants the best, and in this case the best is a top dentist.